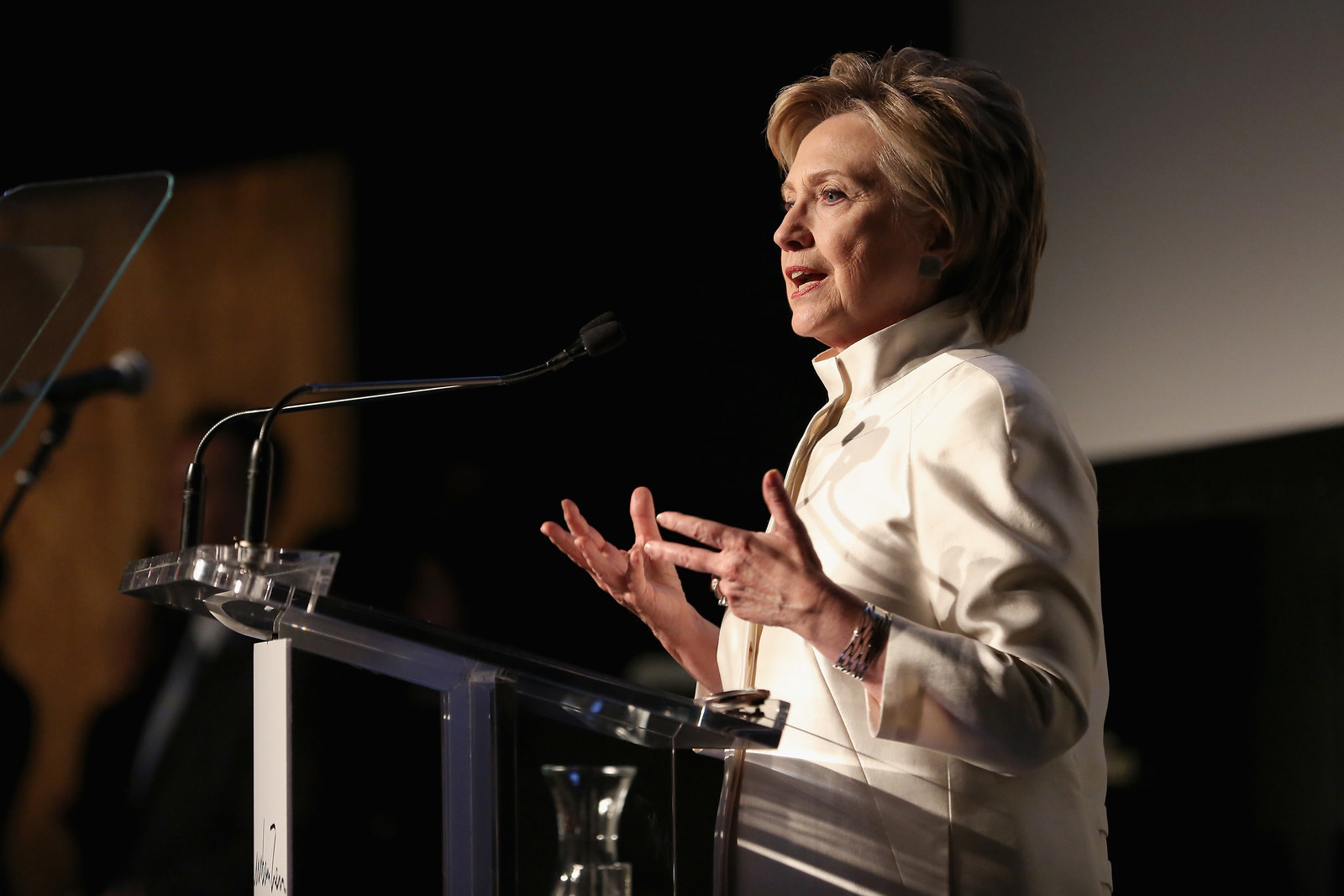 Ruby Cramer, BuzzFeed News Reporter – Hillary Clinton has hired two political operatives from her 2016 presidential campaign to help manage Onward Together, the project she founded this spring with former governor Howard Dean to fund and support a coalition of Democratic groups led by activists and organizers.

Clinton’s new group, registered in May as a 501c4 organization with an affiliated super PAC, is working to establish a small but diverse cooperative of about 10 to 12 grassroots efforts, each one focused on a different area of the energy and activism set off by Donald Trump’s election and presidency. Dean said they are still in the process vetting groups to add to the coalition, which already includes organizations such as Swing Left, Emerge America, and Run For Something.

“She’s moving us right on task, which is what we really needed,” said Dean.

That Clinton play a role at all in electoral politics after her failed 2016 campaign is a source of debate among Democrats, some of whom have said that the former candidate should to step back, moving aside for new voices in politics. Clinton, however, has made it clear she is not receding entirely into private life: She’s made headlines for pointed remarks about Trump and Russia, and has a new memoir coming out next month that aides have described as a candid and at times raw account of the Democratic primary fight and the general contest against Trump.

Trump’s lying, xenophobia, misogyny, lack of principled leadership, narcissism, and so much more give a rational and reasonable person no choice but to resist him, everything he stands for, and the party who supports him. Simply put the man called Trump represents the greatest threat to decency and our democratic republic the nation has ever faced. His bullying personality, relationship with a nation hostile to American interests (Russia),  and his affinity for strong-arm dictators illustrates this.

In six short months Trump has the our allies and the world looking at America in a different light. A diminished light that will result in our nation losing its influence and place among nations. We will no longer be viewed as a leader to be trust, rather we will be looked open with distrust. Trump is responsible for this and as we will become more isolated as a result.

We welcome HRC’s activism in resisting Trump and support her every effort to discredit both him and the ideology he espouses, whatever that may be. A man who has no core values other than what serves him has no business holding he top leadership spot in our republic. May the resistance grow and from this competent, honorable, experienced, patriot leadership arise!