In the Untied States of America right wing conservatives have been pitching the myth of Cultural Marxism with increasing intensity. Blaming nearly all current societal ills in the west as the result of  positive and humane social progress they deem to be Marxian in nature.   One of their pet narratives is that Cultural Marxism has taken over the educational system and is destroying western civilization by corrupting and brainwashing the youth.

The myth of Cultural Marxism is being spread not only in the USA, it is being preached by conservatives and white supremacists elsewhere in the western world. The following pictures are taken from The Sydney Morning Herald and they represent the lies the proponents of Cultural Marxism  are using to play on peoples emotions and fears.

The myth of Cultural Marxism is represented in the following pictures: 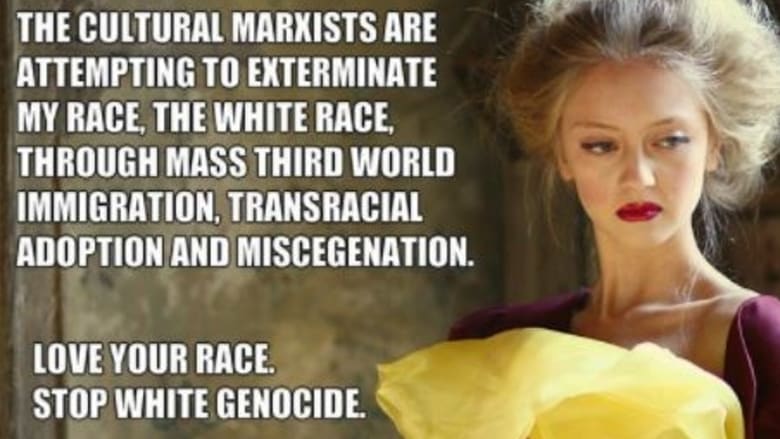 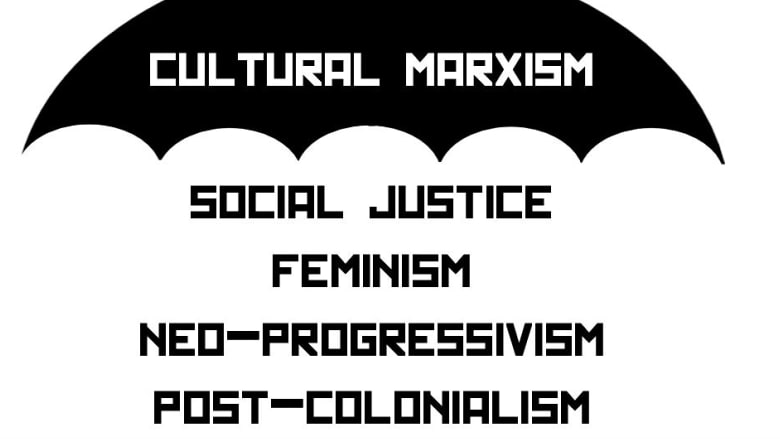 As the Alt right sees control of its world slipping from their grasp they are responding by frantically engaging in the game of fear mongering. We see it employed by Trump in his Make America Great Again slogan and his xenophobic pronouncements going back to his announcement that he was going to run for the USA presidency.

With conservatives, I prefer the term reactionaries, throughout the western world hawking the myth of Cultural Marxism the following is a timely reproduction of a 2017 article in The Sydney Morning Herald.

The claim that left-wing intellectuals are trying to destroy the foundations of Western society is gaining traction in Australia.

And the worse news is this: even if the idea is factually untrue, it can still have an impact on politics.

“Cultural Marxism” is a viral falsehood used by far-right figures, conspiracy theorists, and pundits to explain many ills of the modern world.

A search of archives shows right wing columnist Andrew Bolt first mentioned it in his writing in 2002.

More recently, former Labor opposition leader Mark Latham in a column, claimed that it was a “powerful” movement “dominating” about 80 per cent of public life.

University of Melbourne international relations lecturer Daniel R McCarthy says Latham and others “are using the term rhetorically to paint opponents of their political positions in a bad light”.

“They label movements for LGBT rights as ‘Marxist’ in the hopes that this will frighten people into voting against things like gay marriage,” McCarthy says.

“This is a clever rhetorical strategy, if dishonest or, charitably, simply deeply confused.”

McCarthy makes a firm distinction between Marxist theorists originating in the 20th century and today’s concept of “cultural Marxism”.

“There are Marxists or critical social theorists who study culture,” McCarthy says. “What Latham and colleagues are talking about is entirely different.”

“Their arguments, which verge onto the terrain of conspiracy theorising, understand social movements that they do not like as part of a ‘cultural Marxist’ political strategy to first colonise the terrain of public culture prior to taking over society as a whole,” he says.

A 2003 article from the US-based Southern Poverty Law Centre described cultural Marxism as a “conspiracy theory with an anti-Semitic twist” that was then “being pushed by much of the American right”.

“In a nutshell, the theory posits that a tiny group of Jewish philosophers who fled Germany in the 1930s and set up shop at Columbia University in New York City devised an unorthodox form of ‘Marxism’ that took aim at American society’s culture, rather than its economic system,” the report states.

Unfortunately, Google trends indicate a steadily rising interest in the term in Australia.

(Latham was emailed for comment on this article but did not reply.)

CONTINUE READING BELOW THE FOLD.

4 thoughts on “The Myth of Cultural Marxism…”